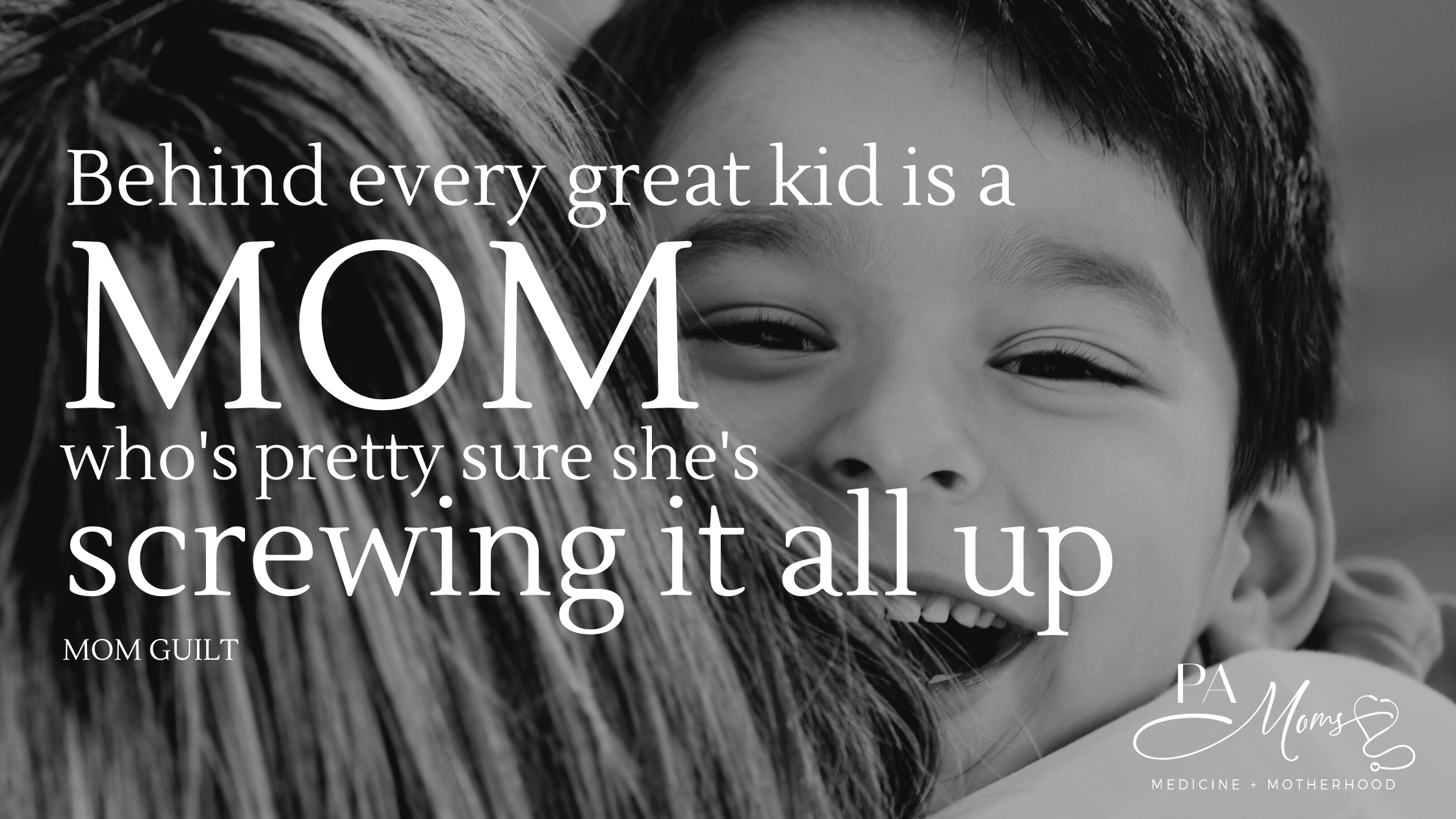 mom guilt [mom gilt]: 1 Never feeling like you’re giving just the right amount of time and attention to your job, family, or any other obligation.  2 Heavy sensations a mother feels for not being perfect in all the roles required of her.

From the moment my son was born 13 years ago, I was convinced I was screwing up. The guilt began with not producing enough milk and progressed to guilt for letting him cry it out, guilt for putting him in daycare, and guilt for not spending all day with him on my day off. The toddler years resulted in more self-loathing as I continued the comparison game to other moms. I was guilt-ridden if I didn’t play with him frequently, if I scolded him too harshly, if I didn’t push him enough, or if I let him watch too many Baby Einstein videos. I wore a heavy coat of inadequacy wherever I went and whatever I did.

Four years later Baby Girl’s arrival amplified my mom guilt to epic proportion when I realized with panic I didn’t possess enough time or energy to dole out “enough” to my kids, job, husband, and myself. Thus began the snowballing of my anxiety, perfectionism, and guilt into one big hot mess of a mama. On the outside, my friends thought I had it together. On the inside, I felt like I didn’t even deserve to have kids. Counseling and mindset work were vital if I wanted to function as a mom.

Every female with kids has mom guilt to varying degrees. Those of us who are “high achievers,” as my therapist likes to call mom medical providers, tend to have an even greater propensity for mom guilt.

My husband was baffled by my need to please and the ensuing guilt I felt when I did anything less than perfect. He possesses not an ounce of dad guilt. I’ve asked him. He doesn’t even regret it when he explodes in anger over a mistaken assumption regarding the kids. He moves on. He figures they learned something from it. He says I need a good dose of “I don’t give a sh!t.”

Aside from growing a pair of testicles, here are some ideas I’ve found useful for dealing with mom guilt: 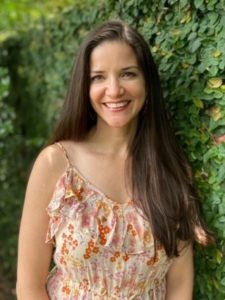